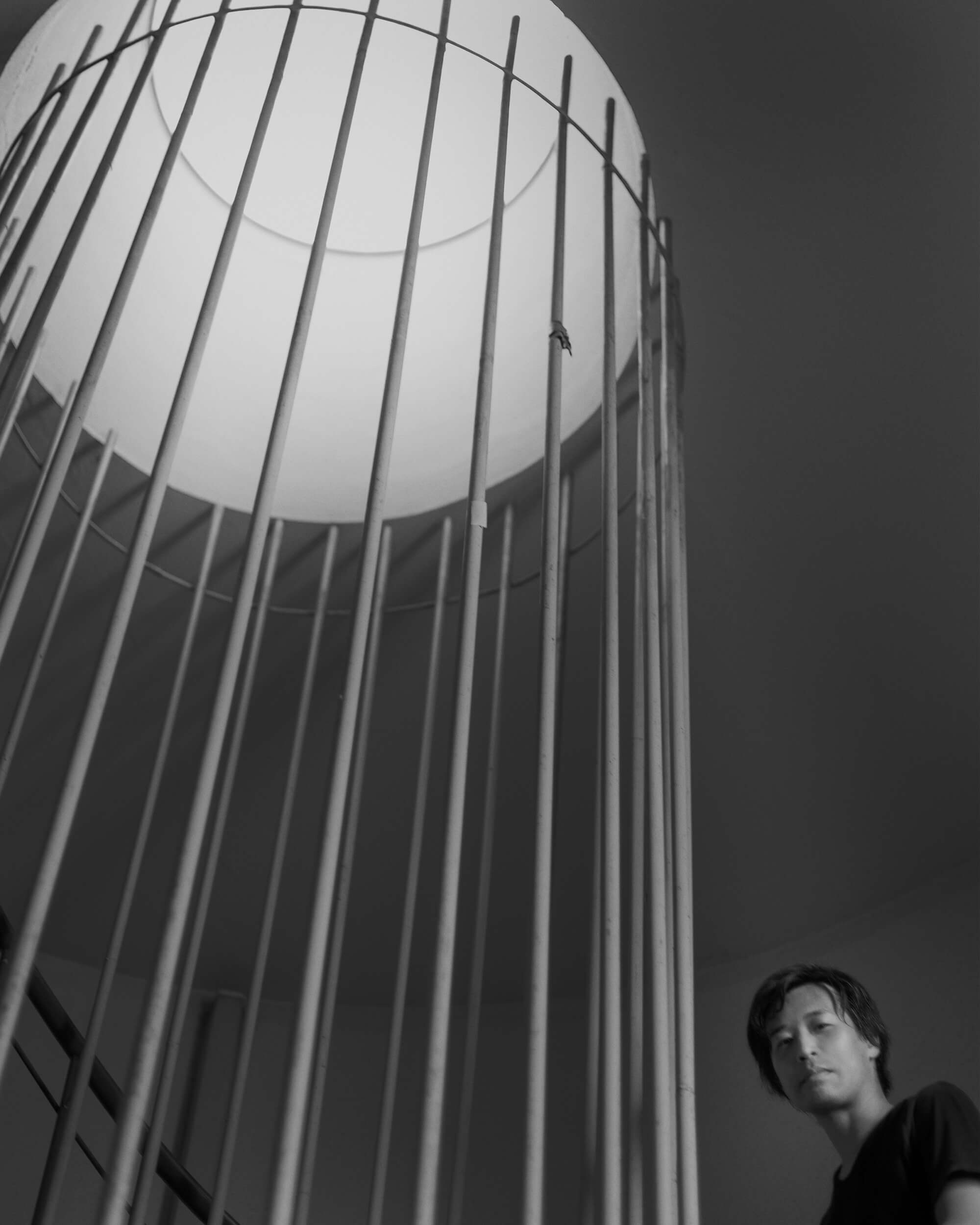 Born in the city of Hagi in Yamaguchi Prefecture in 1975, Kazutomo Yamamotograduated from the Faculty of Literature at Wakō University, having studied Japanesemodern literature with Kazuhiro Koseki. Self-taught as a composer, he has written awide range of works for orchestra, chamber ensembles, choirs, solo instruments and forthe cinema. His works have been performed by the Tokyo Philharmonic SymphonyOrchestra, the Japan Philharmonic Symphony Orchestra, the Kyoto PhilharmonicChamber Ensemble, the Kanagawa Philharmonic Orchestra and other leadingensembles and performers in Japan as well as in Canada, France, Germany, theNetherlands, Belgium, the United States, Malaysia and Russia.Between 2005 and 2007 he was awarded composition prizes for three years insuccession at the Bucharest International Music Competition sponsored by JeunessesMusicales Bucharest in Romania. In 2006 he gained first prize in the MolinariInternational Composition Competition in Canada, in 2007 first prize in the AIC/MostlyModern International Composition Competition in Ireland, in 2008 a prize in the 26 thALEA III International Composition Competition in the United States, in 2009 secondprize in the Tōru Takemitsu Composition Competition judged Helmut Lachenmann, in2010 the 5 th JFC Competition Prize judged by a panel including Jō Kondō, in 2011second prize in the 6 th Jurgenson International Competition in Russia, and in 2011 theEncouragement Prize in the “Tokyo Experimental Festival: Sound, Art &amp; Performance,Vol. 7”. His work has thus met with high appraisal both inside and outside Japan.Since 2009 he has been producing the “Tokushu Ongakusai （Special Music Festival）”,which has grown to become a highly acclaimed event appealing to a wide audience inaddition to devotees of contemporary music. His future activity as a composer andproducer are much anticipated. He currently teaches in the Department of GeneralCulture in the Faculty of Creative Arts at Wako University.